We are honoured to have brother Zulfiker Ibrahim Al-Memoni Al-Athari, Head of Markaz-us-Sunnah Leicester join us on Sunday 16th June 2013, to deliver his debut talk to our community, entitled “The Status of the Sunnah in Islam”.

The talk will begin immediately after the Asr prayer, 6.30pm, InshaAllah.

Amongst many other achievements, brother Zulfiker holds several distinctions in graduation from Islamic University of Madeenah, including in the Arabic Language, Islamic Studies, faculty of Hadith (first class distinction), along with numerous Ijaazahs from various Shayukh including an Ijaazah of the Qur’aan obtained, certified and attested from the Prophet’s Masjid from the Egyptian Sheikh, Sheikh Khalid bin Suleiman Mahmood in the riwaayah of Hafs, and one of the great Muhaddith of Pakistan, Sheikh Irshdul-Huq Atharee in the six books of Hadeeth and all the books of Muhammad bin Abdul-Wahab.

We look forward to welcoming you to Croydon ICT, to benefit from brother Zulfiker’s talk. 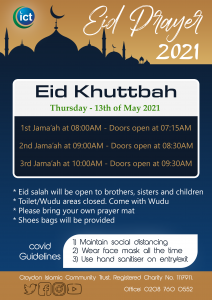 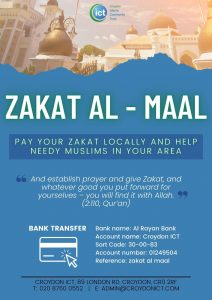 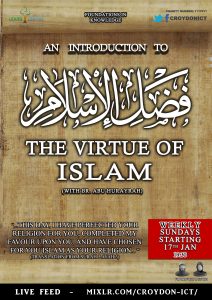